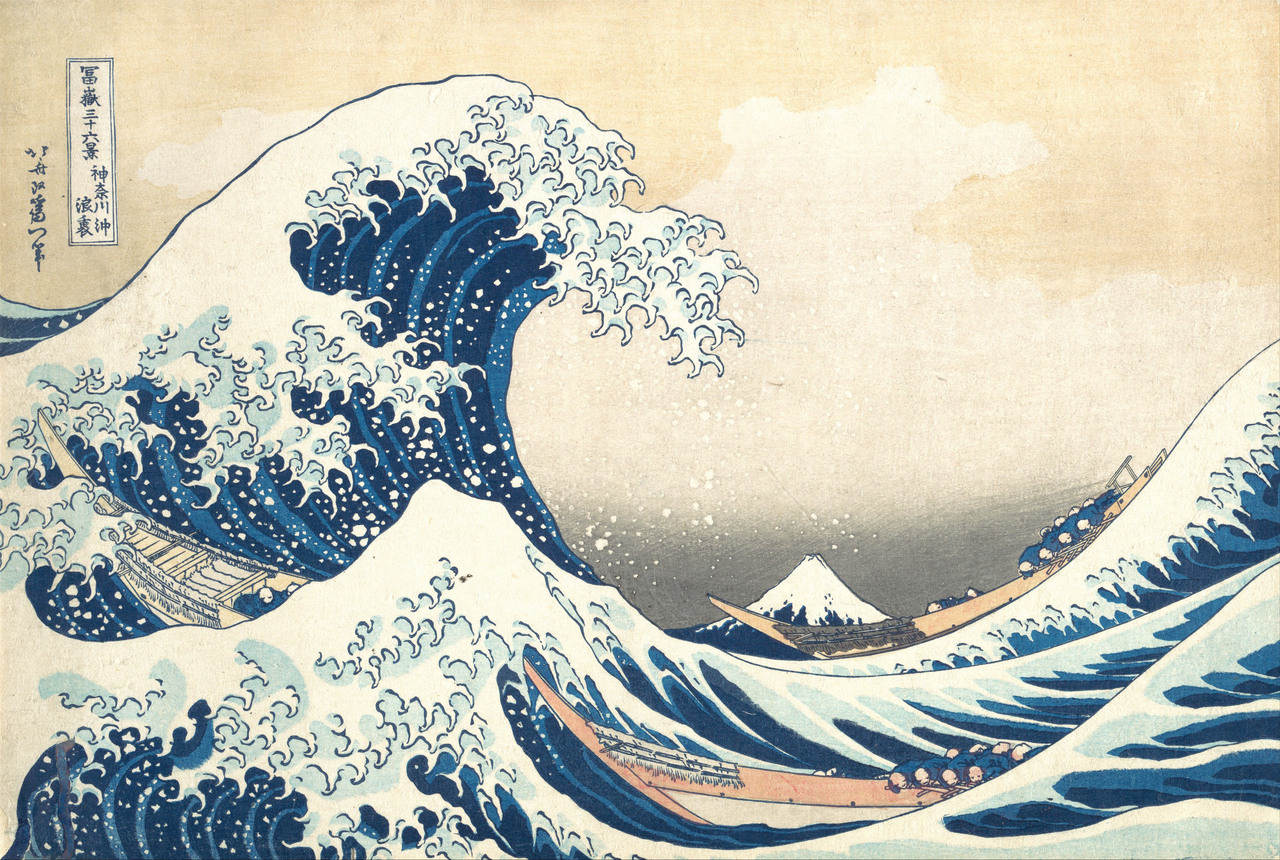 We are going to read a book called "The Wave". It is based on a true story that took place in Palo Alto, California in 1969. The teacher Ron Jones said that "it was one of the most frightening events I have ever experienced in the classroom"...

Link to the book for Reading:

Link to the book for Listening:

Your task each week is to - read/listen

+ answer questions on each chapter

+ do your task, for example word finder.

Summarizer - Summarize this week’s part of the text (5-10 sentences). Ask a friend if you need help!

Example (replace these names with yours…)

In the first chapter we get to know Laurie who...

The Detective - What will happen next? Try to predict what is going to happen next in the story (write at least five sentences)

Questions - The Wave
Chapter 1-2
* Who is Laurie Sanders? Tell us what we know about her so far?
* What does the other teachers think about Ben Ross?
* What is the matter with Robert Billings?
* What is the Grapevine?
* What is Mr. Ross’ motive for the experiment?

* What happens when Robert sits down in the cafeteria?

* What are David’s thoughts about the football team?

Chapter 5-6
* How does Mr. Ross introduce his experiment/project?
* What are the students’ reactions?
* How does it affect Robert?

* What symbol does Mr. Ross choose for their movement? Why?
* How does the Wave movement spread outside Mr. Ross’ classroom?

Chapter 7-8
* What is Laurie’s parents’ reaction to the movement? What does Mr Saunders
say? Mrs Saunders?
* How does Mr. Ross’s Wife, Christy, feel about it?

* What is the idea behind the Wave membership cards?

Chapter 9
* Why is Laurie starting to have doubts about The Wave?
* Why is Mrs. Saunders concerned about Robert’s involvement in the Wave?

Chapters 10-14 (pp 60-83)
* Why does Mr. Ross agree to have Robert act as his bodyguard?
* What is the reason behind Laurie and David’s row?
* What effect did the row have on Laurie?
* What happened at The Wave rally? What did Mr. Saunders fear was the
reason for what happened?
* What happened to Laurie at the Sunday football game?
* How does Amy react when Laurie tells her about the article?
* What is Mr. Ross reaction to the conversation he overhears between two of
his fellow colleagues?

Chapters 15-17 (pp 84-107)
* Why is Christy Ross so concerned?
* What made David change his mind about The Wave?
* What made Mr. Ross realize that he must bring the experiment to an end?
* What is Principal Owen’s ultimatum to Mr. Ross?
* What are The Wave mottoes?
* What is Mr. Ross’s plan to end the Wave movement?
* Was his plan successful?
* How did Robert react?