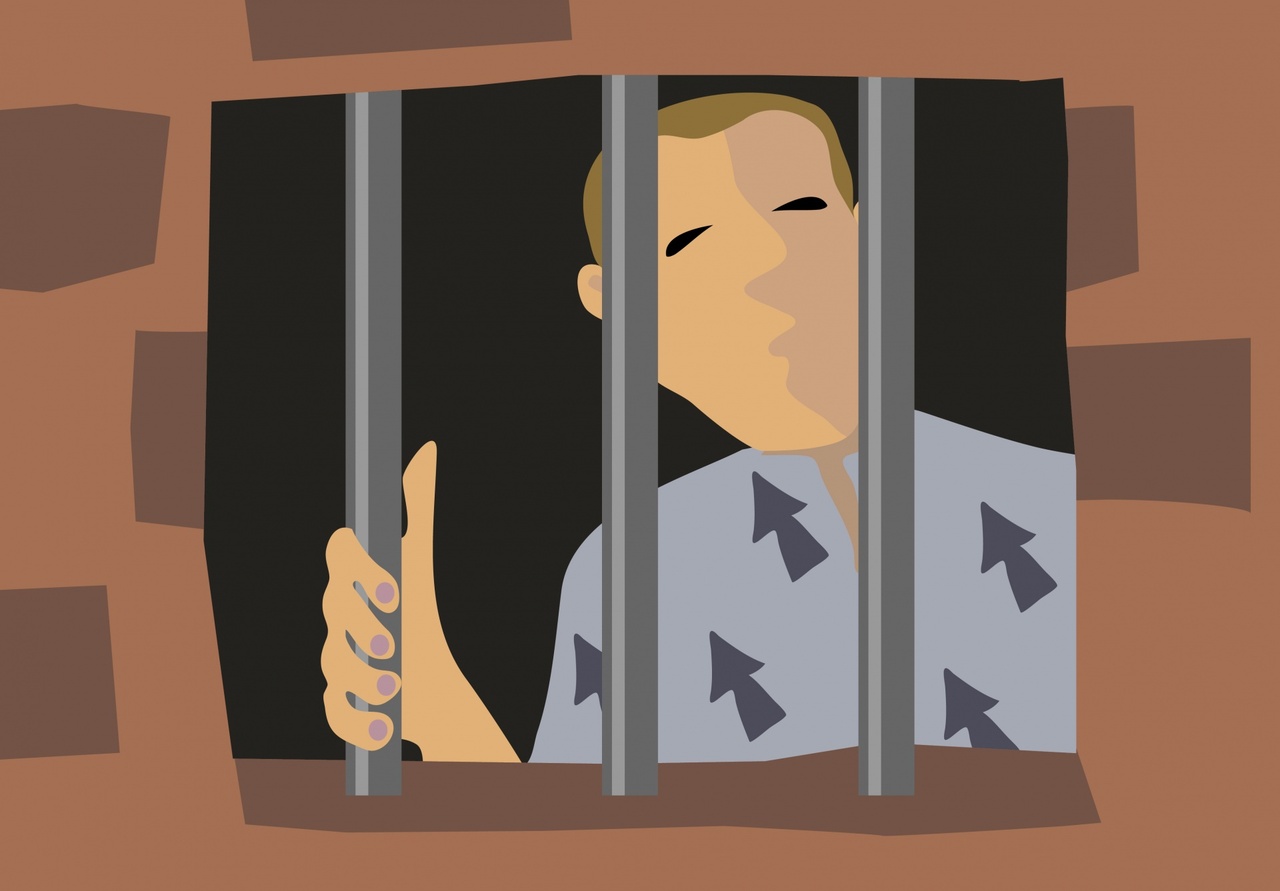 Mr Jingle (Steamboat Willy”) – the mouse on the block

Structure of assignments – different steps
1. Watch and discuss; take notes about the different themes in the film
2. Discuss, write, and share after each session
3. Discuss the content of the film

4. Make a mind-map, using your notes about the film/theme of your choice
5. Write an essay with the support of your mind-map (DigiExam)

6. Group/pair work: issues/topics from the film you’d like to learn more about/widen your perspective.
7. Presentations

8. Re-write and develop your own writing

While watching and in discussions, gather information/examples of how you see this in the film.