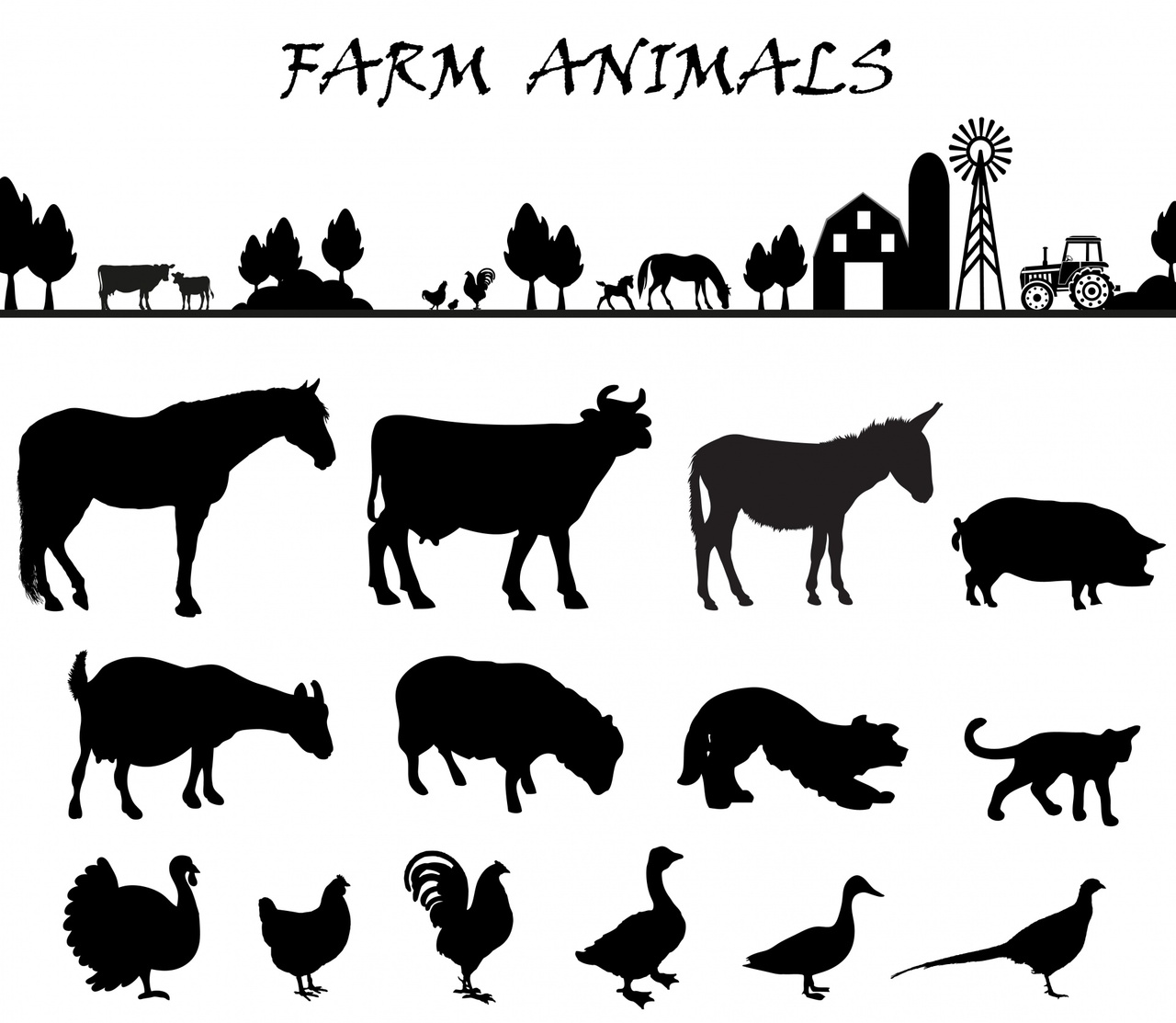 In our 4th installment on Change the students will watch George Orwell’s Animal Farm, over the course of 3 to 4 classes for around 20-30 minutes a class. Each viewing is followed by a Q&A either in a circle group or via teams in written quiz form. Please find the material below.

You can find the full movie here:    https://gloria.tv/post/dtFeoPzDfjrx42ifioKz1qVoa

Q&A 2nd part of the movie.
Why did the animals raid the farm?
What did the farmers do?

Snowball learns to read and write and paints the "bill of Animal Rights" on the wall, name as many of these as you can.
The animals get their own flag, what are the symbols on the flag, and what color is it?
Why is a flag and song/anthem important for a country?