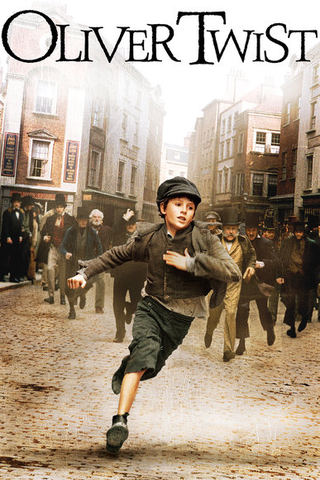 What are we suppose to do during this period?

What are we going to read?

What are we going to write?

Are we going to learn some new words?

Are we going to talk?

Questions about the author

Questions about the book Oliver Twist

3. Describe how Oliver is different in character from the other boys who steal for Fagin?

4. Who are the true villains in the story? To what extent do they get what they deserve?’

5. Which are the most interesting characters to read about and why?

6. What does Dickens teach his readers about conditions in the workhouse and life in London at this time?

7. How are class differences showed?

8. Which part of the book did you think was the best? Why?

Victorian Morals and the Poor

quite popular at this time, who had stated in his Essay on the Principle of Population (1798) that population would increase faster than food supplies. War and disease were necessary to kill off the extra population, unless people limited their offspring.

Questions to Victorian Morals and the Poor

1. What was the philosophy behind workhouse relief for the poor?

2. Why were families separated within the workhouse?

3. Why were they fed meager rations?

4. What was the attitude of most middle-class Victorians toward people in their society who lived in poverty?