The Light We Cannot See 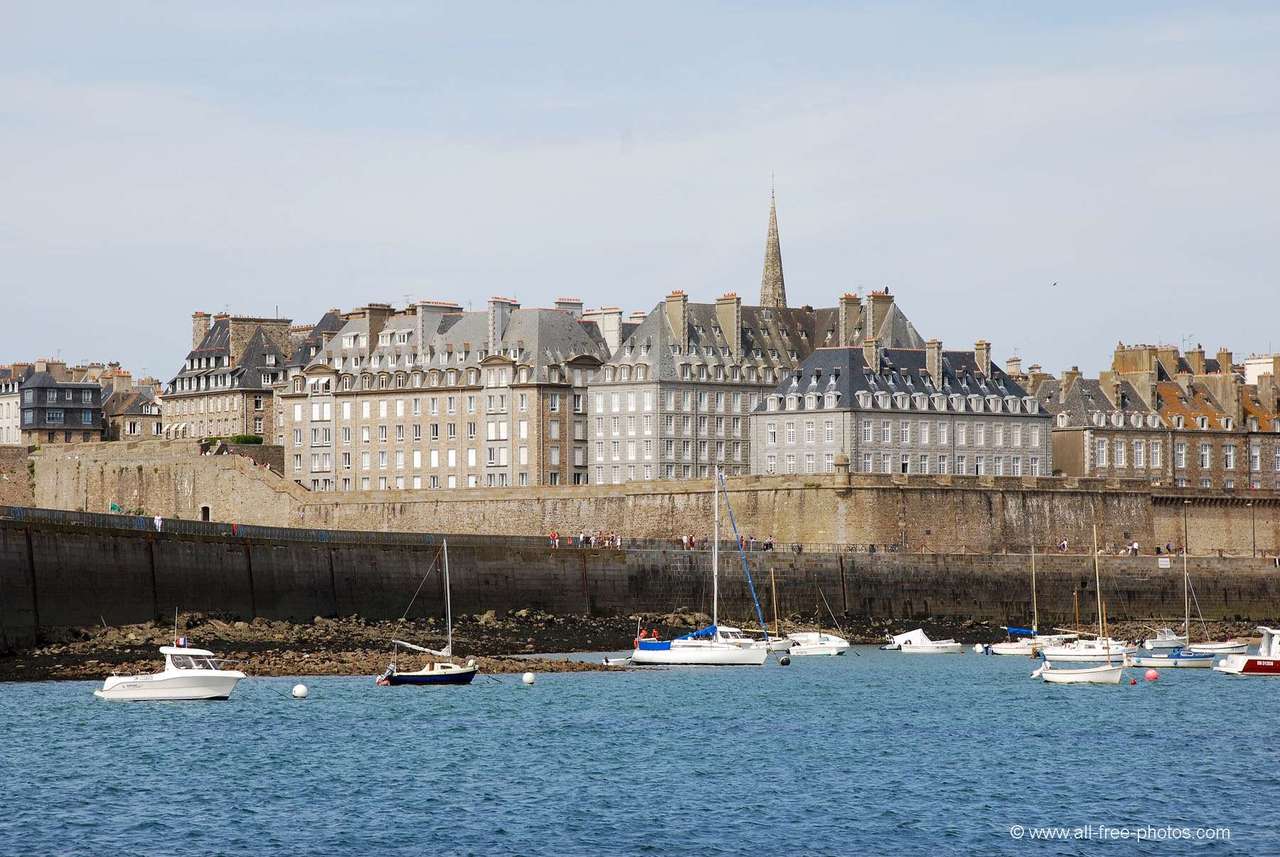 For Marie-Laure, blind since the age of six, the world is full of mazes. The miniature of a Paris neighbourhood, made by her father to teach her the way home. The microscopic layers within the invaluable diamond that her father guards in the Museum of Natural History. The walled city by the sea, where father and daughter take refuge when the Nazis invade Paris. And a future which draws her ever closer to Werner, a German orphan, destined to labour in the mines until a broken radio fills his life with possibility and brings him to the notice of the Hitler Youth.

During the course of this project you will read the book The Light We Cannot See. While reading you will keep a written diary and you will also be expected to take part in a book talk where you discuss what you have read with a few classmates.