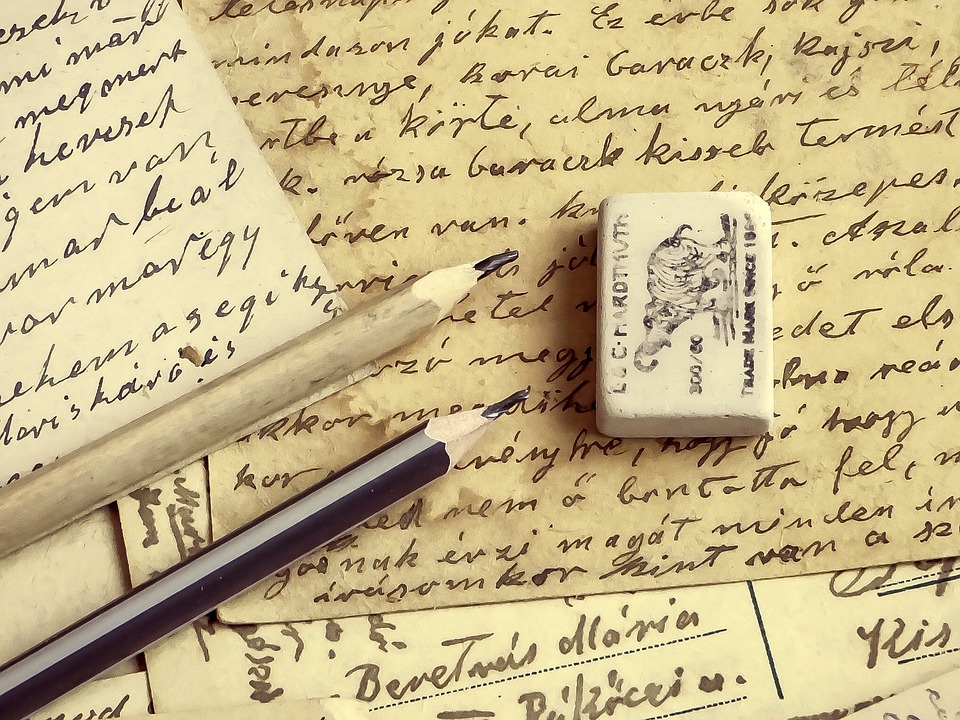 You will continue to develop your writing skills through experience of different writing forms, using literature and other forms of writing as inspiration.

Extract from the National Curriculum (LGR 11):

Teaching should stimulate pupils’ interest in reading and writing. Through teaching pupils should be given the opportunity to develop their knowledge of how they can express their own views and thinking in different types of texts and through various media. Teaching should also aim at enabling pupils to develop skills for creating and working on texts, individually and together with others.

In the meeting with different types of texts, students are given the opportunity to develop their own language, their own identity and their understanding of the outside world. Teaching should help strengthen students' awareness of and confidence in their own language and communication skills.

Knowledge requirements at the end of year 3

Pupils can write simple texts in legible handwriting, and on computers. In the texts pupils can use capital letters, full stops and question marks, and spell words they often use and which are commonly found in texts related to their interests. The narrative texts pupils write have a clear introduction, action and ending.