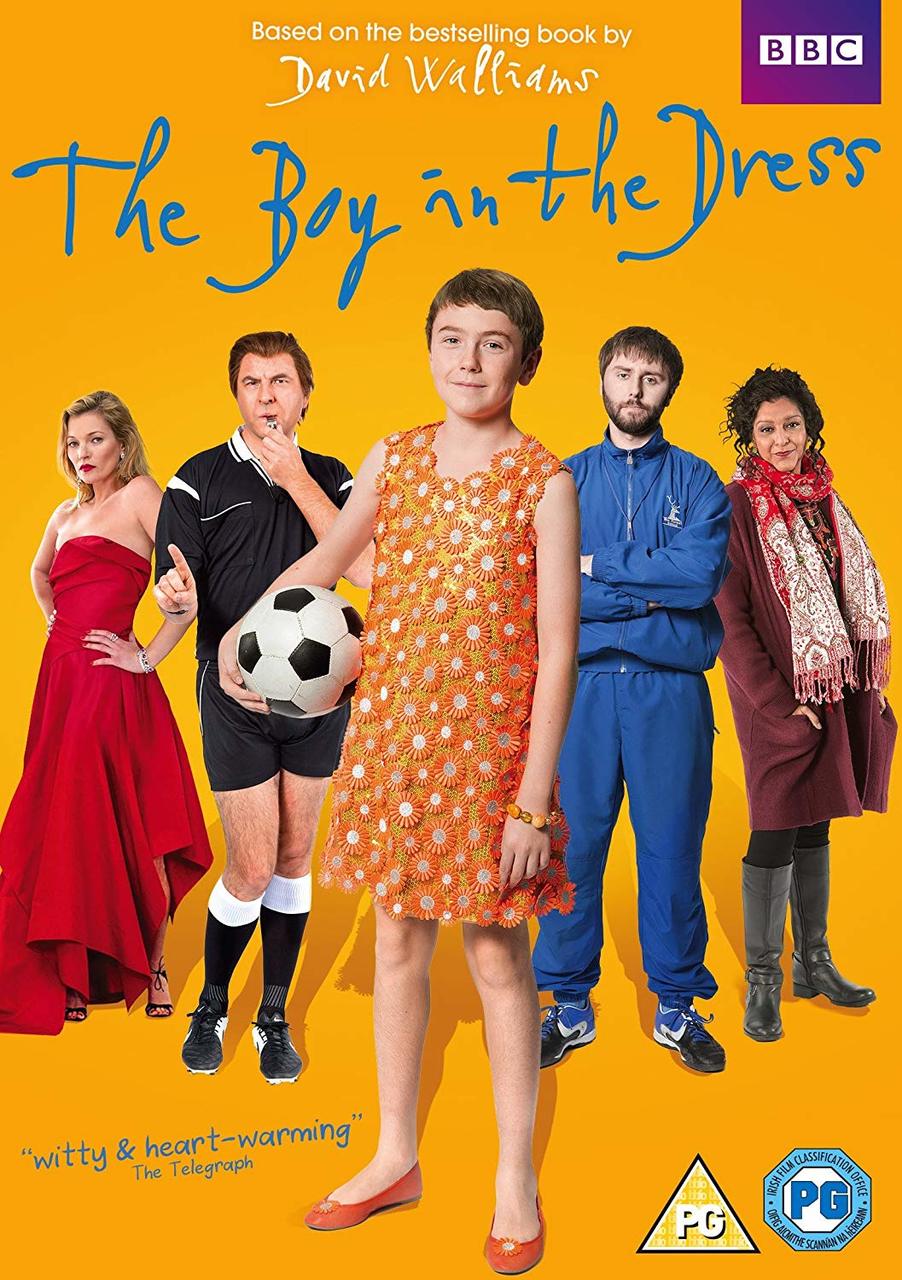 Dennis feels like he’s different – he’s an ordinary boy who lives in an ordinary house on an ordinary street. He plays football with his friends, he lives with his father and brother, but the grey, boring world he lives in makes him frustrated – a world that hasn’t quite been the same since his mother left it. But sometimes, change happens in the most unsuspected places. In Raj’s kiosk, fashion magazines are calling Dennis – is Kate Moss really telling him that it’s ok for boys to like Vogue? With the help of Lisa, the coolest girl in school, Dennis challenges fate and creates a whole new personality for himself. But can boys wear dresses? And what will the head master, his dad, and his friends in the football team think, if they find out?