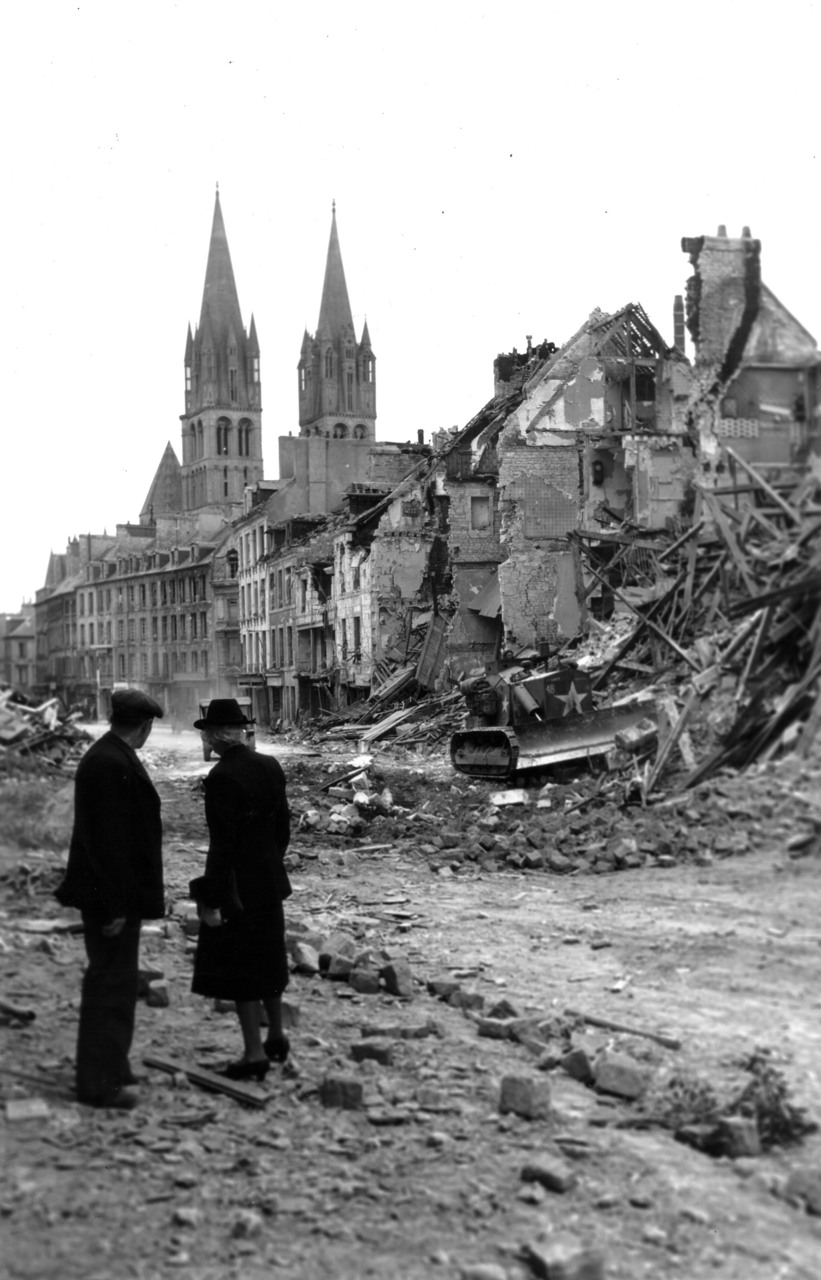 1. Choose one important period from the second world war and create a Powerpoint of about five slides with Times Roman 12.

Your Powerpoint should include the followings;

- Facts about the important event. Example; When it started? What led to the situation and how it ended? The consequences of the incident, and how it can be prevented.

- Pictures that represent the happenings.

- Use synonyms to avoid repetition of words.

- Your opinion on the second world war?

For example: I think should never have happened

It seems that the second world war was largely a mistake

It appears was the worst in history