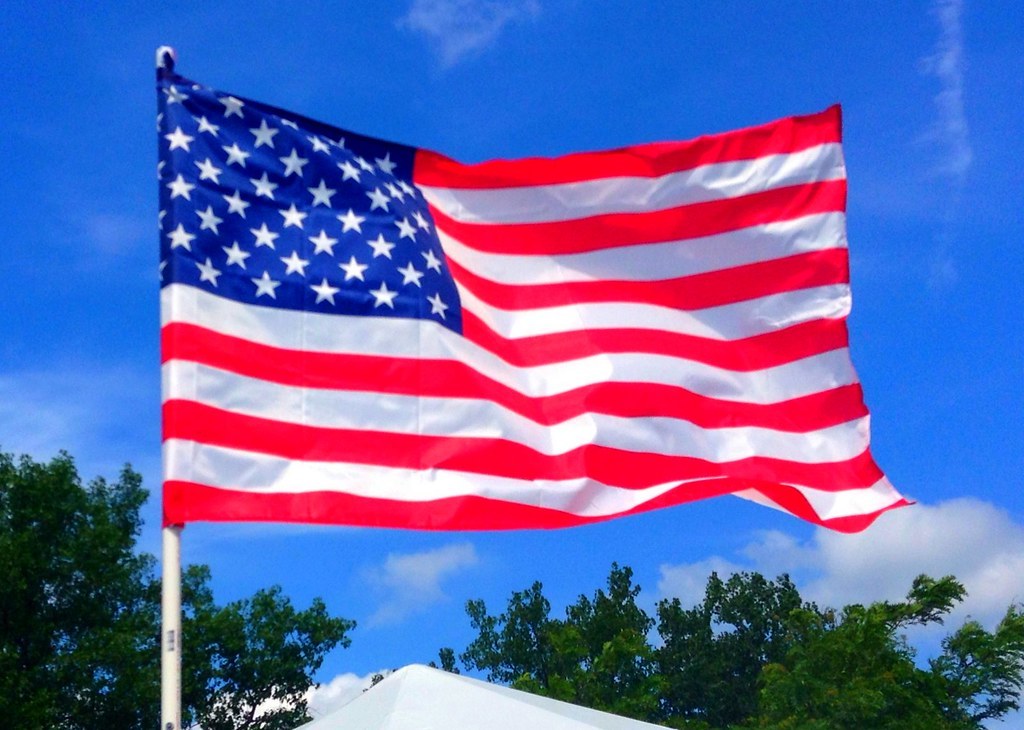 We are going to work with a country where they speak English: the USA. We will watch films about the country, discuss current events and reflect on American culture in different ways.

In English class you need to be able to reflect on the way of life in areas where English is spoken. The USA is a country that influences and affects many countries in the world. It is a country that has been both praised and criticized in, for example, areas of politics and culture. That makes it a country important to learn more about and discuss.

The purpose is for you to get a chance to develop your ability to:

- reflect on culture in areas where English is used.

We are going to look at different areas of life, as well as facts, important places and history. We will read, listen, discuss/present and write. In addition, we will look at differences between American and English/British English. At the end there will be a writing assignment.

To be able to see the films that we will be using, you need to create an account on https://sli.se.

Do you know where all the states are? Practise using the game Name That State!