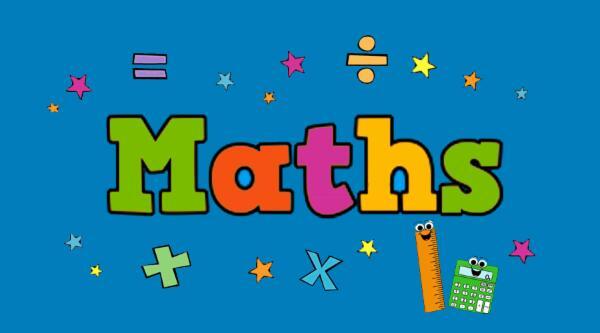 You will work with several different problem solving solutions, work and consolidate mathematical concepts, methods and forms of expression. You will also be given many opportunities to reason math in groups and with your peers.

What we will be working on:

Number perception and use of numbers

What we work with during the autumn term is the basis for achieving the knowledge requirements in year 3, shown below.